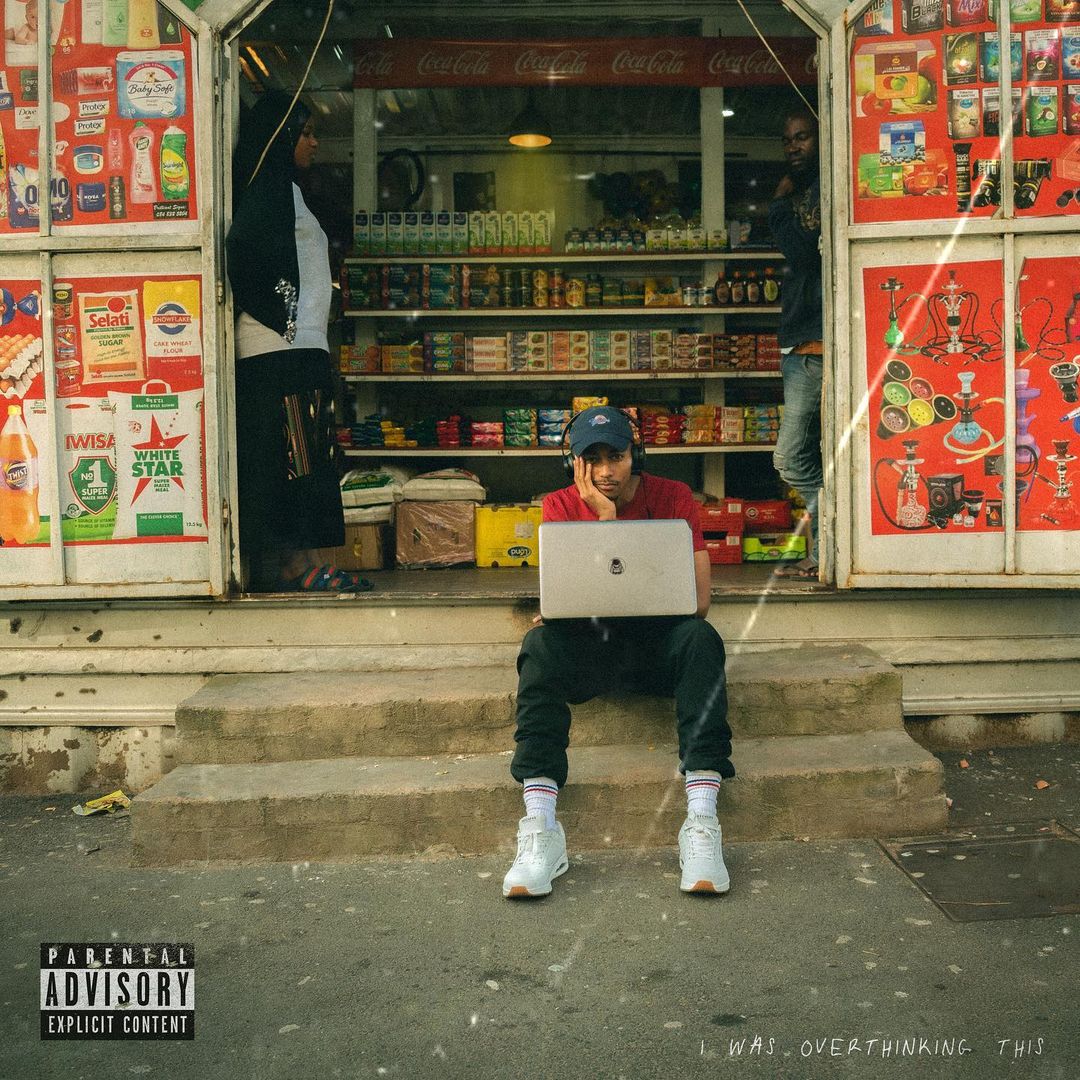 Following the release of his debut project I WAS OVERTHINKING THIS in late September, artist, composer and music producer SHOOTERKHUMZ delivers a biographical “audio motion picture.”

Despite being a SAMA Award-winner for the production of Shane Eagle’s 2017 YELLOW album, a walking hit factory and garnering critical acclaim for writing and production credits on some of the most prominent emerging talents of the last 7 years, ShooterKhumz has been an elusive character in the music industry for the most part.

This year the 26 year-old made a bold statement, summoning an AVENGERS-esque squad of his frequent collaborators, including Marcus Harvey, Olotu, Priddy Ugly,ZuluMecca, LORDEKZ,Tyler Linkman, Mars Baby and DIE MONDEZ, for his first solo musical offering, saying more with his music than he could say with his words.

The audio motion picture, narrated by Shooter himself, marks a rare case of the producer’s voice being heard, as he warmly reminisces on his Durban up-bringing and lauds over musical influences.

The visual ends with a curious poster – which very clearly references those seen on every street corner in Johannesburg inner city – prompting people to send WhatsAPP messages to the displayed number:

WHAT ARE YOU OVERTHINKING TODAY? BEST ADVICE GAUARNTEED.

The WhatsAPP number is live and is said to be occupied by a handful of the artists featured on the I WAS OVERTHINKING THIS EP, with which anyone who texts it will be able to interact.

VIEW THE I WAS OVERTHINKING THIS AUDIO MOTION PICTURE HERE

HOT OFF THE PRESS 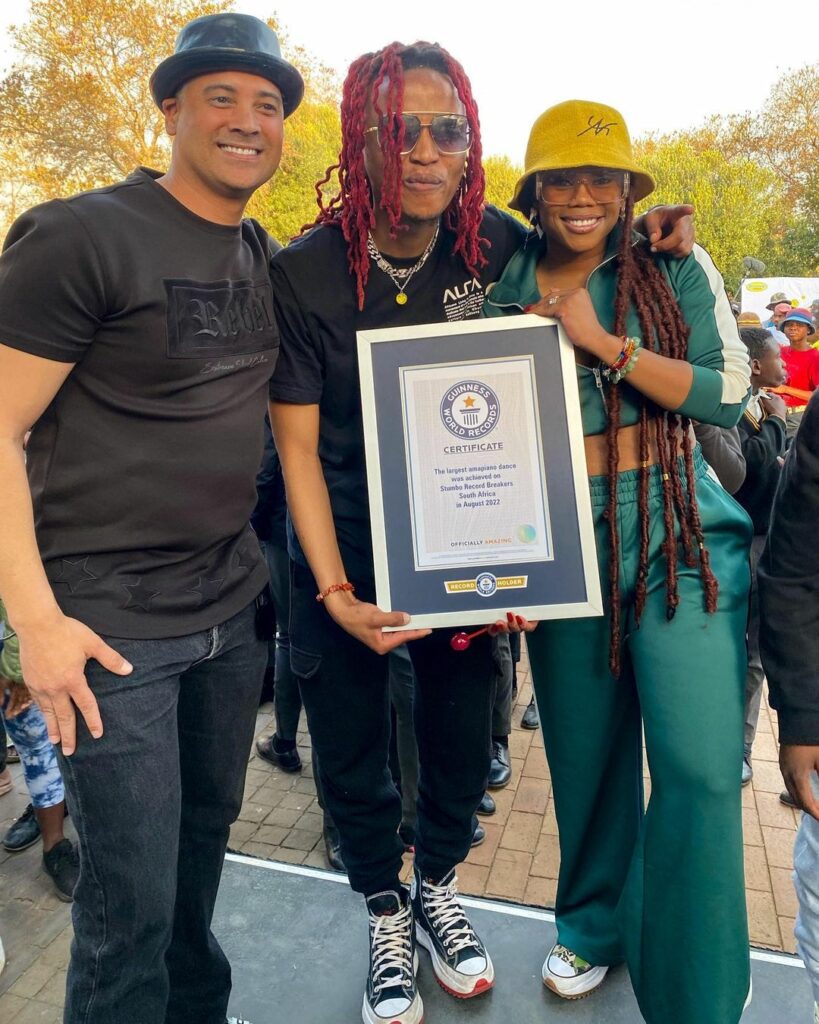 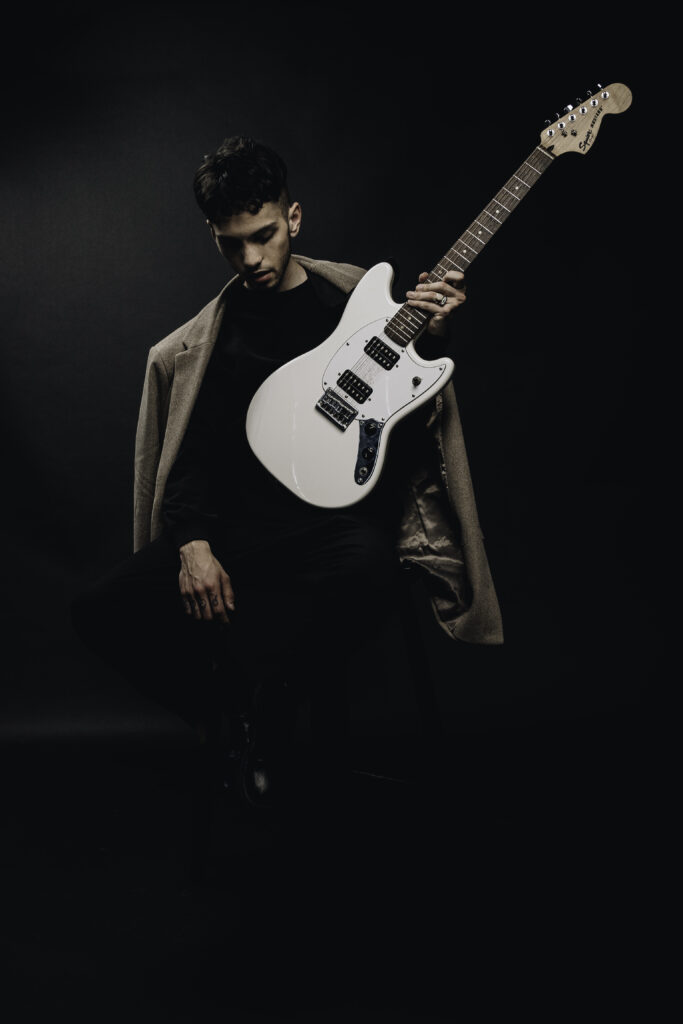 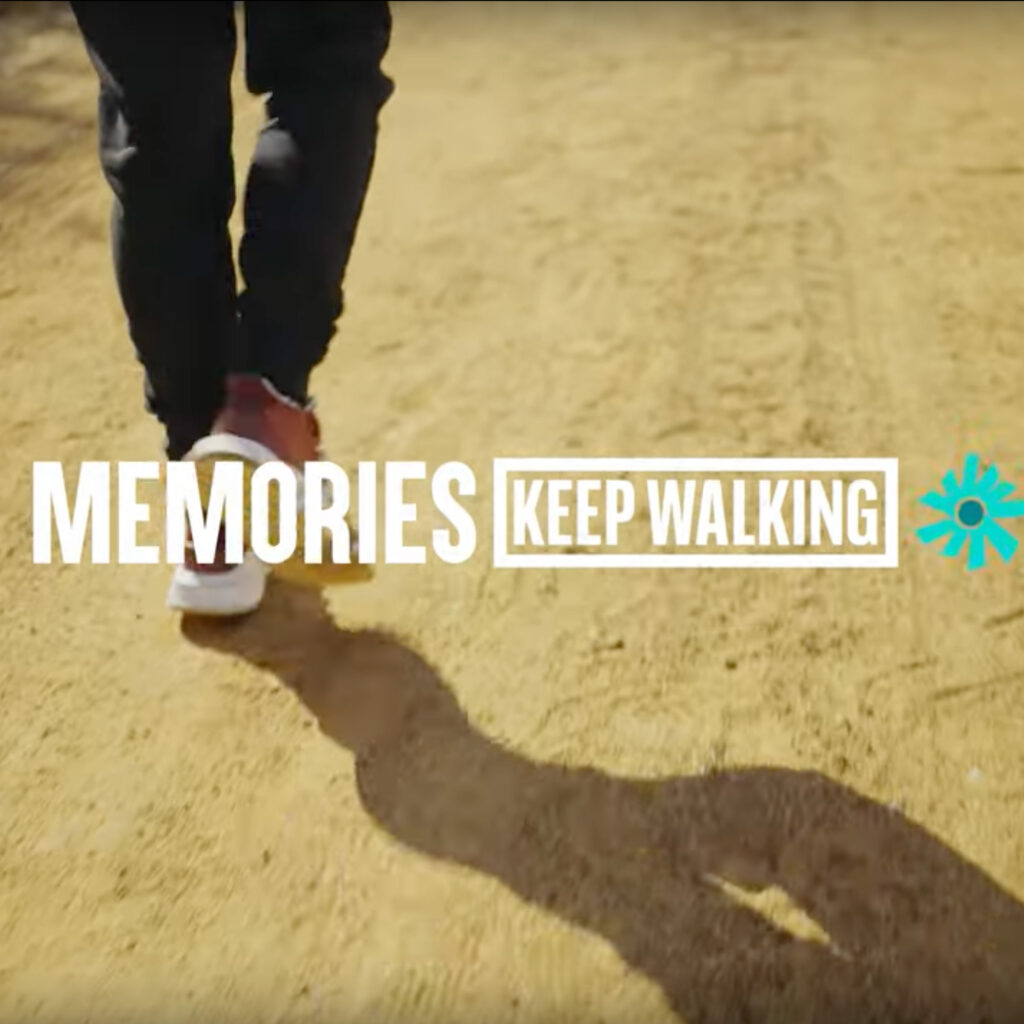 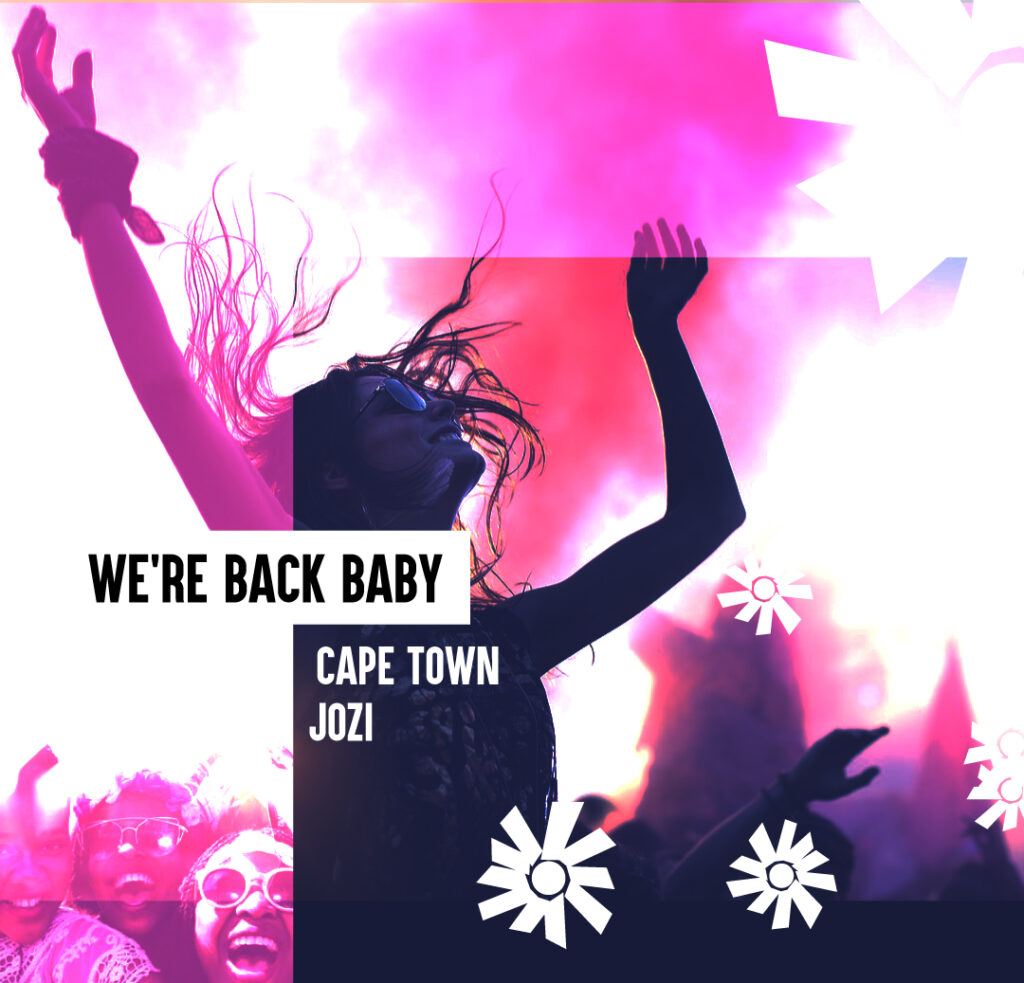 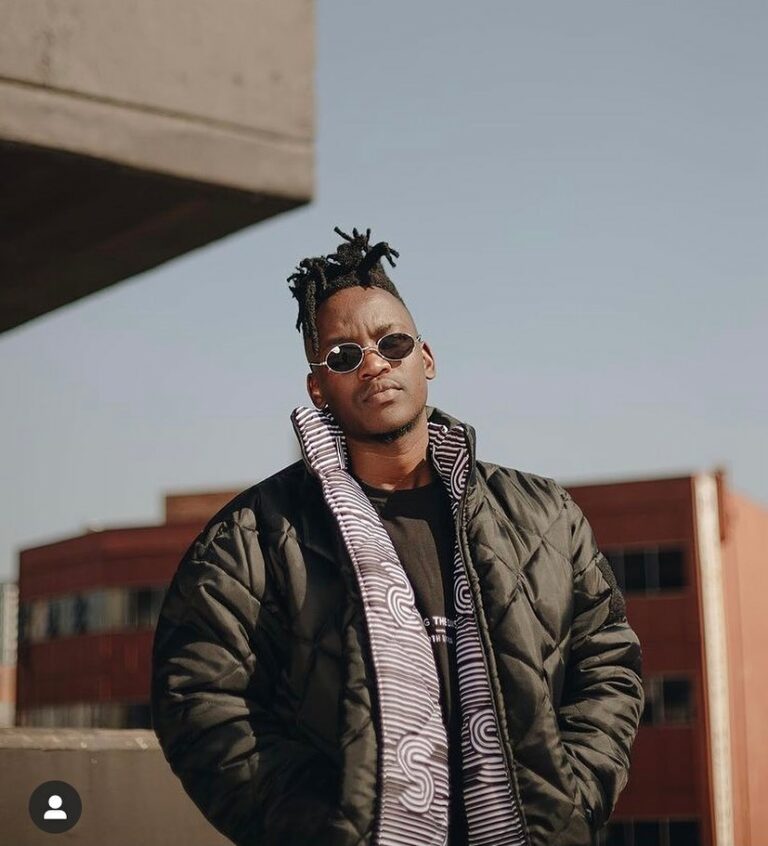 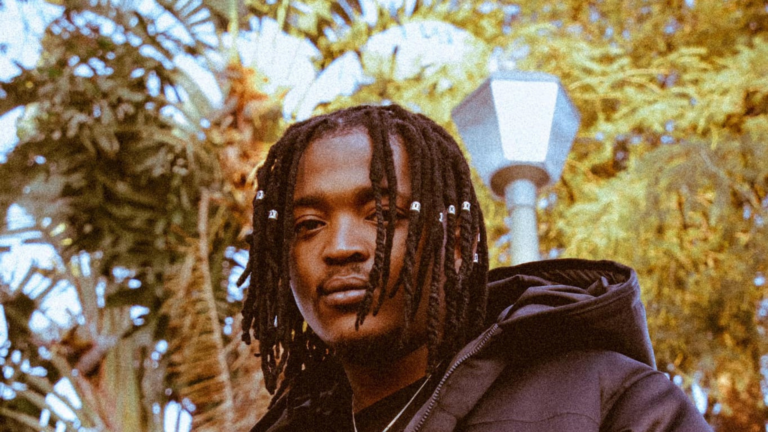 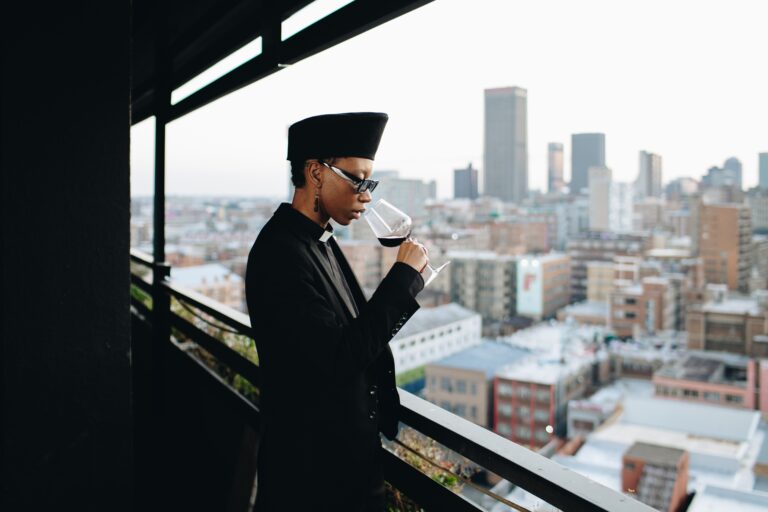